Most states, if not all, allow a jury to be instructed on Necessity as a defense to a crime. This is a difficult instruction to apply in a DUI case but appropriate to some facts.  The defense usually requires that there be a threat to the individual or another person that the defendant sought to alleviate by conduct that would have otherwise been illegal.  This is sometimes referred to as the “lesser of two evils” defense.

Recently, our firm had the opportunity to request the Court instruct the jury on a necessity
defense in a DUI case.  The facts were that the client was fleeing a person threatening to harm him.
The difficulty comes in establishing that:
1) driving while under the influence was the only reasonably alternative and
2) the extent of driving did not exceed what was necessary to alleviate the danger.

In this particular case the client was sitting in his car when his girlfriend came running out of the house being chased by a third person.  The girlfriend got in the car and they took off.  The client drove several blocks away before returning to the area where the threat had occurred after realizing the police had been called.  The police pulled him over about a block away from the home and approximately 20 minutes after the incident had occurred.

The Jury decided we had proved a real threat existed and that the action taken by the client was reasonable. It was irrelevant that the client’s BAC was high, because he never intended to drive in the first place so was legally excused, and found not guilty by the Jury.

DUI Legal Update
Recently, (effective July 2010) the California legislature passed a new law relative to DUI that is termed a “Pilot Project”.  This new law requires that any person convicted of a DUI, including a first time DUI, must install an ignition interlock device (IID).

The IID is a device installed to effect the vehicle’s ignition and requires the driver to blow into the device before starting the vehicle and not deliver an amount of alcohol exceeding the pre-programmed level or the vehicle will not start. The device will also require periodic blows while the vehicle is running that will  set off an alarm if the alcohol level is too high.

The new law is currently only applicable in four counties (Alameda, Tulare, Los Angeles and Sacramento.)  Many DUI attorneys feel that lobbying organizations will be seeking to eventually implement the so-called “Pilot Project” across the board to the entire state. 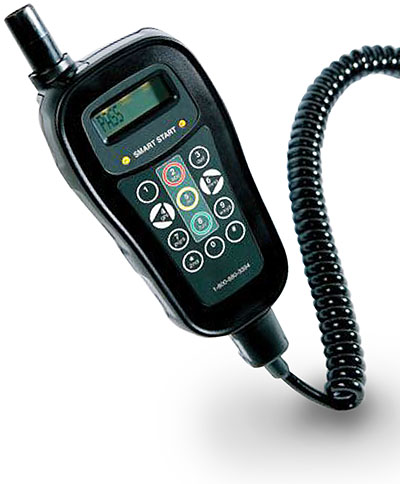 DUI Factoid
The ethanol recognition technology that drives Ignition Interlock Devices is called a Fuel Cell sensor. Fuel Cells as a basis for determining an estimate of a persons blood alcohol concentration based on a breath test has been shown to be susceptible to substantial error. Substances that have shown false positive or falsely high results on fuel cells are: soy sauce, breath sprays, cough syrups, white bread; and mouthwash among others.

Click here to read this newsletter as a PDF.